Inspired by Laudato Si’, the 2015 encyclical of Pope Francis, we continually seek to deepen this commitment in all our relationships with all creation, and in our use of resources. In 2012, the Sisters of the Good Samaritan entered into a contract with the NSW Government’s Office of Environment and Heritage (OEH), to set aside a piece of land near Camden, the the Macarthur Region, for ecological restoration. A workshop was held recently to make these wooden boxes which are designed to house Pygmy possums, Feather tail gliders and Antechinus (small marsupials indigenous to Australia)

Under what is called a BioBanking agreement, the OEH provides funds for the gradual restoration of the land. Each year, agreed outcomes – the removal of feral animals and weeds (including trees) and regeneration of native species – must be achieved so that money can be released for further work. Since then a second BioBanking agreement has been achieved so that today 90 hectares of Cumberland Plain Woodland are being restored.

At the same time, the Sisters have committed to maintaining a conservation park of some 80 hectares on the adjoining land. This project is administered by SGS Wivenhoe and Conservation.

Mater Dei adapts to new ways of teaching, learning and supporting one another 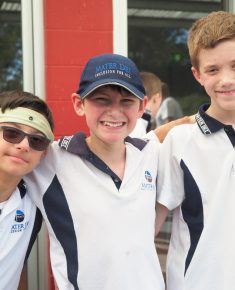 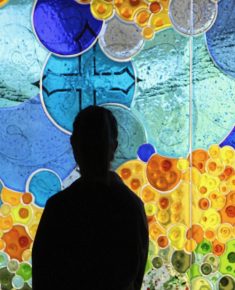