HomeWho We AreShaped by a Parable

Shaped by a Parable

Two thousand years ago, Jesus told a story set on the winding Jericho Road (now part of the West Bank of Palestine). The story was the much-loved parable of the Good Samaritan (Luke 10:25-37), a story about being neighbour.

It is a story about conflict, injury, abandonment and compassion.

When Archbishop John Bede Polding founded the Sisters of the Good Samaritan in 1857, he chose this name because he firmly believed that their work was about being neighbour to the poor and destitute women and children of Sydney.

He wrote that “the name indicates the scope, since the Religious are called to imitate the charity of the kind Samaritan who as moved to pity the poor wounded man and, having poured oil and wine into his wounds to heal him, afterwards conveyed him to a place of security”. 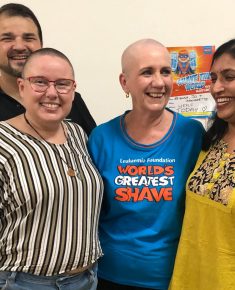 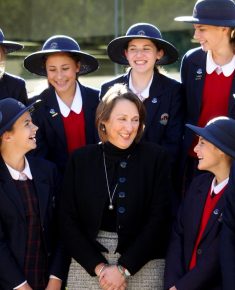