Team of mavericks upends an establishment of privilege and tradition

Blind Ambition is the story of four Zimbabwean refugees who conquered the odds to become South Africa’s top sommeliers. Peter Confeggi reviews this uplifting documentary about hope, courage and determination.

Arriving in Uganda in 1879, a country considered pivotal in spreading Christianity across Africa, French missionary le Pere Simon Lourdel lamented in his journal the long wait for his luggage, including wine, and being unable celebrate Eucharist. The Bantu people and Africa generally had no tradition of wine.

In my years of living in East Africa, Communion under both species was both a luxury beyond the sacristy budget, and the taste of little interest to the African palate. 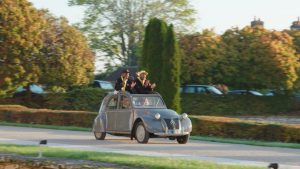 A new film, Blind Ambition, tells a most unlikely story of four Zimbabwean men – Joseph, Marlvin, Tinashe, and Pardon –  who independently escaped the brutality, poverty, and starvation of Robert Mugabe’s Zimbabwe to seek opportunities in South Africa. Despite the cruelty they endured, they never lost their Zimbabwean identity.

Living as refugees they take menial work, are resented by locals who claim they are taking jobs (sound familiar?), and find a place of safety in the Methodist Church.

Working as kitchen hands before becoming waiters they develop an interest in wine. Although they admit to not liking the taste at first, together they form Team Zimbabwe and become South Africa’s top sommeliers.

Driven by relentless optimism, a passion for their craft and unshakeable national pride, they set their sights on the coveted title of World Wine Blind Tasting Champions. With crowd funding they are able to go to Burgundy for this ‘Olympics of wine tasting’, not once but twice.

From the moment they arrive in France, this team of mavericks turns an establishment of privilege and tradition on its head. Before a wall of white faces, their African exuberance and extrovert spirit stands in stark contrast to the French, for whom introspection and discretion are everything. So many other European national competitors, former colonisers of the African continent, look on with bewilderment. 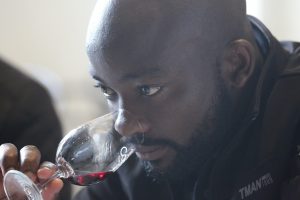 Dispirited by coming second last in the competition, they set their hearts on returning for a another attempt, only to beat major European nations with centuries of wine culture.

In a world with three million refugees, this is a powerful story of triumph over adversity, a tale of David and Goliath proportions. It illustrates the power of being a team and the irrepressible nature of the human spirit. As is said towards the end of the film: “Change does not come from politicians but from community.”

I found the film both wonderfully inspiring and deeply disturbing. As I watched, there was another story unfolding in the Park Hotel in Melbourne. The world media, in town for the Australian Open, was focused on Novak Djokovic, who could muster a trial in 48 hours while refugees and asylum seekers staying in the same hotel were held for nine years without a hearing, all in my name, as an Australian citizen. 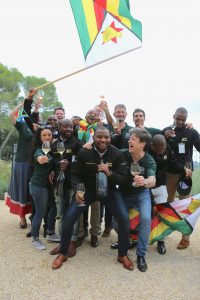 How many are there like Joseph, Marlvin, Tinashe and Pardon who need the dignity of human labor and the opportunity to engage in and contribute to community and yet are held hostage in Australian detention, something that will be a blight on our history for decades to come?

I strongly recommend Blind Ambition. Be inspired, but don’t be surprised if you are also deeply disturbed.

In the end, you might raise a glass of wine to these extraordinary men. Alternatively, you might taste the enforced sobriety of le Pere Simon Lourdel, in solidarity with many talented refugees held in Australian detention and denied even a sip of the richness of our land.

Blind Ambition received the Audience Award for Best Documentary at the Tribecca Film Festival and the Sydney Film Festival.

Blind Ambition is available to stream in Australia on Google Play and Apple TV and Prime Video Store. 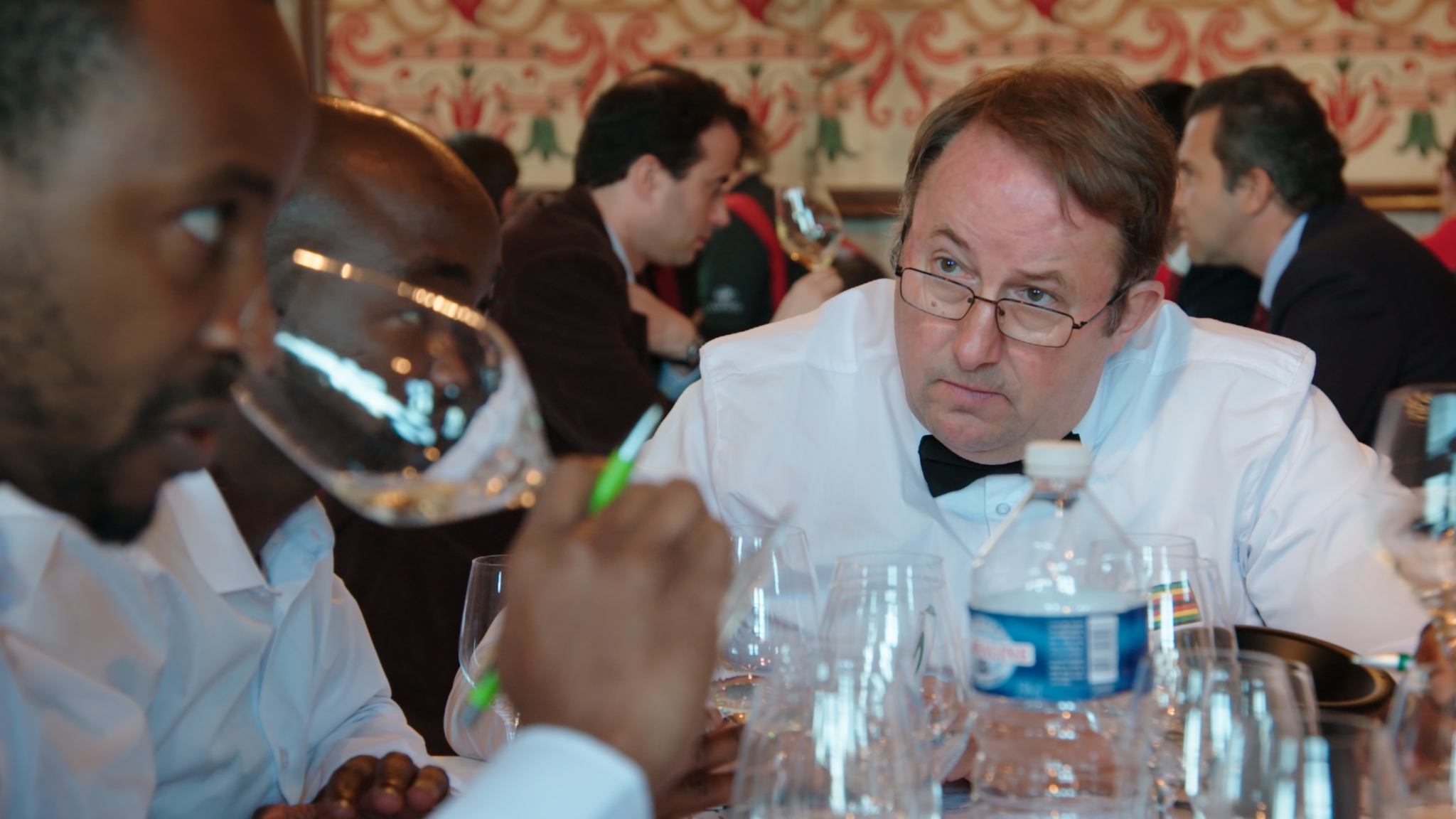 Peter Confeggi is a priest of the Diocese of Parramatta, retired from active ministry and living in Tasmania. In the early 1990s he lived in Uganda and came to know a little of the Bantu people and the history of the White Fathers. Before retirement he was a friend to the extensive community of South Sudan living in Western Sydney.